You are here: Home

Extra virgin olive oil has been associated with the Greek history, culture and nutritional habits, but also with health and well-being in general. It became the most fundamental component of the Mediterranean lifestyle and diet. The health benefits of olive oil are unrivalled, and scientific researches reveal more nearly every day.

But how about antioxidants?! Olive oil shines in its content of anti-inflammatory oleocanthal & oleuropein (substance that protects LDL cholesterol from oxidation.)

Oleocanthal —natural phenolic compound in extra-virgin olive oil — helps to potent anti-inflammatory actions. Researchers have found that if we consume 4 teaspoons of extra virgin olive oil can act as an anti-inflammatory drug! Chronic inflammation is the leading driver of serious diseases such as cancer, diabetes, arthritis and heart disease. So, they have speculated that one of the greatest health benefits of olive is its’ ability to fight grievous inflammation. 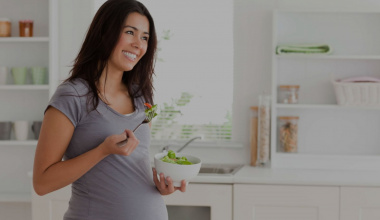 It’s been demonstrated that mothers who consumed a high level of olive oil during pregnancy had great beneficial results on the development of their babies, in terms of weight, height... 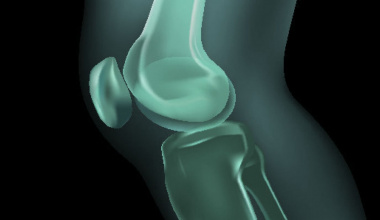 Rheumatoid arthritis is a chronic inflammatory autoimmune disease defined by painful joints. A recent study suggested us to consume daily olive oil in order to lower the risk of developing... 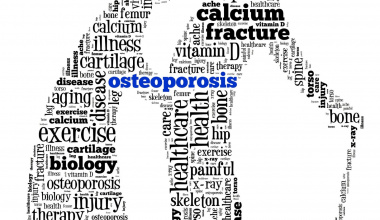 What exactly is osteoporosis? It is a reduction in bone tissue mass, a disease that weakens the bones to the point that become extremely fragile. But how it this linked to... 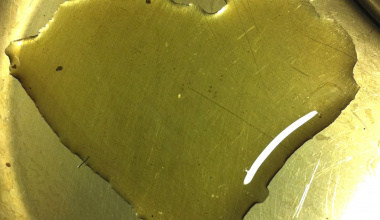 Why you should make extra-virgin olive oil a staple in your daily life? 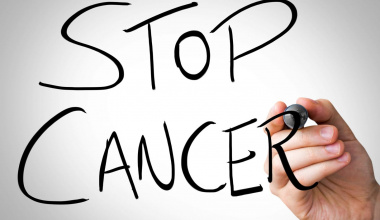 Studies have shown that people who live in Mediterranean countries have low risk of cancer and some have speculated that olive oil is high in antioxidants, which can reduce oxidative...

Reduces the risk of Diabetes II 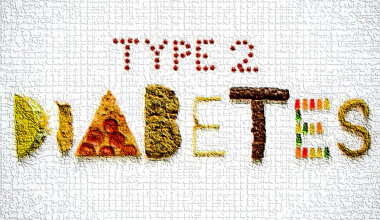 As we mentioned, MUFAs are monounsaturated fatty acids found in olive oil. 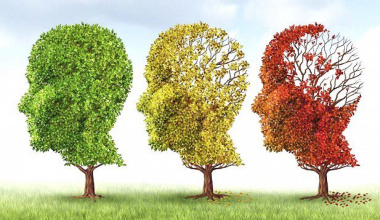 We know that olive oil contains 230 compounds. The most crucial of them, as we already mentioned, are the antioxidants – carotenes & phenolic. Regarding phenols, the hydroxytyrosol can help us... 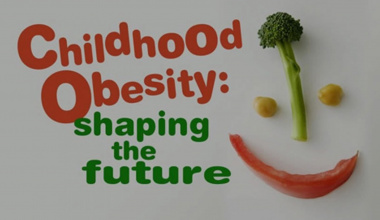 We know that the most of the people living in industrialized countries, haven’t escaped from obesity.But the key fact here is the great biological value of olive oil. It has...

A diet rich in olive oil can boost your mood – Pre… 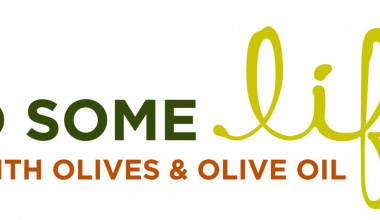 According to data gathered on September 2015, those that consumed more often processed foods, (intake of trans fats) had up to 50% increased risk of depression. In fact, according to...